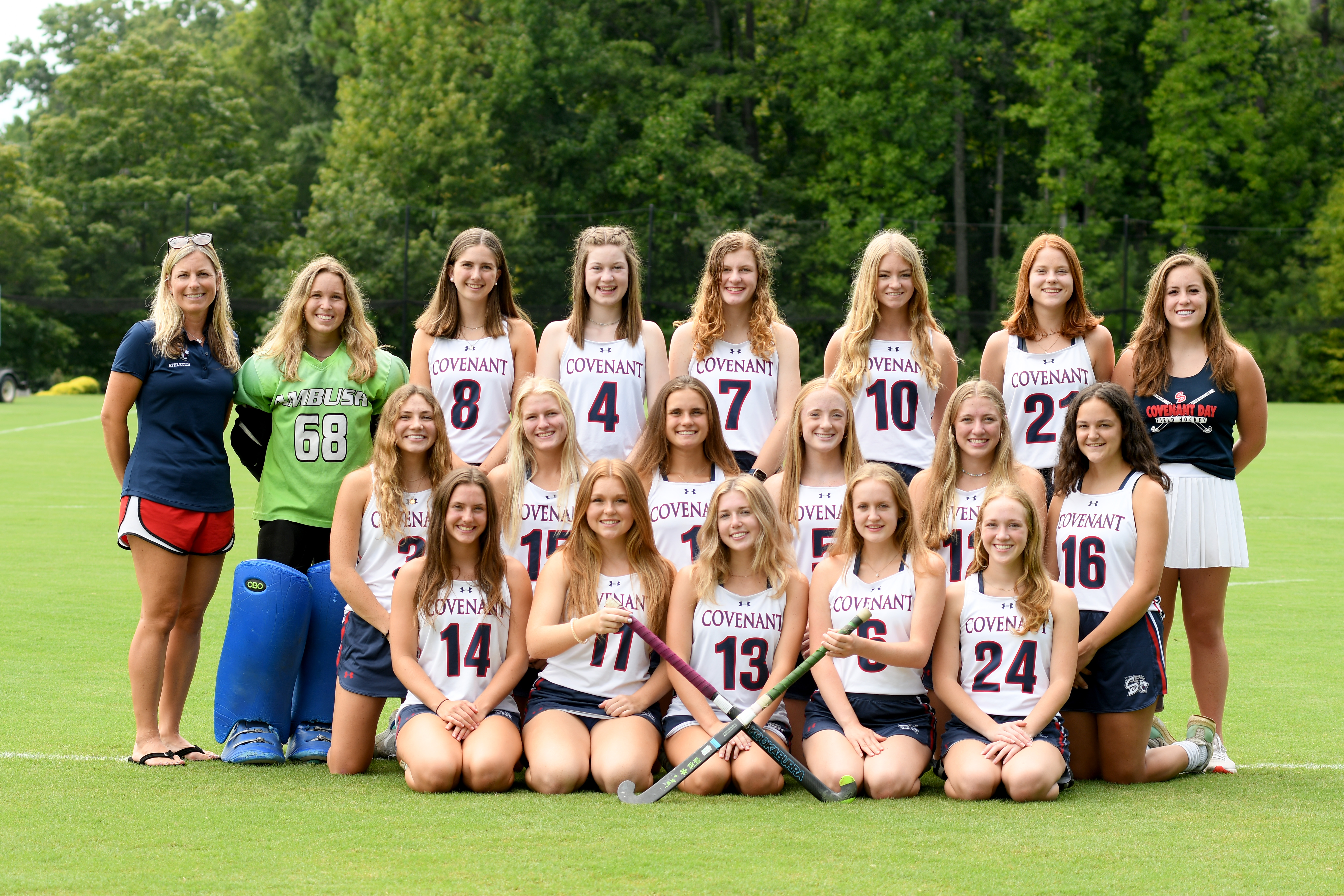 Coach Klohr is a native of Mifflinburg, PA. As a high school athlete, she played four years of varsity field hockey, and was selected for the 1st team All-Region. Klohr also played field hockey at Messiah College where she competed in the D3 National qualifiers, quarterfinals and finals. During that time she was named to the NCAA All-Tournament team in 2005 and was recognized as 3rd in the nation in defensive saves for the NCAA at the D-3 level. Coach Klohr earned a BS in Biology from Messiah College and a Masters in Education from the University of Pittsburgh, and currently teaches science at the middle school level at Covenant Day. Coach Klohr has more than ten years of coaching experience at both the college and high school levels in field hockey, lacrosse, soccer and basketball. She was an assistant field hockey coach at Robert Morris University (D1) in PA, and the head field hockey coach at Houghton College (D3) in NY. She also served as the head women's lacrosse coach at Houghton, where she pioneered the program. In 2015, Coach Klohr started the field hockey program at Covenant Day, which has grown to include a middle school team as well.