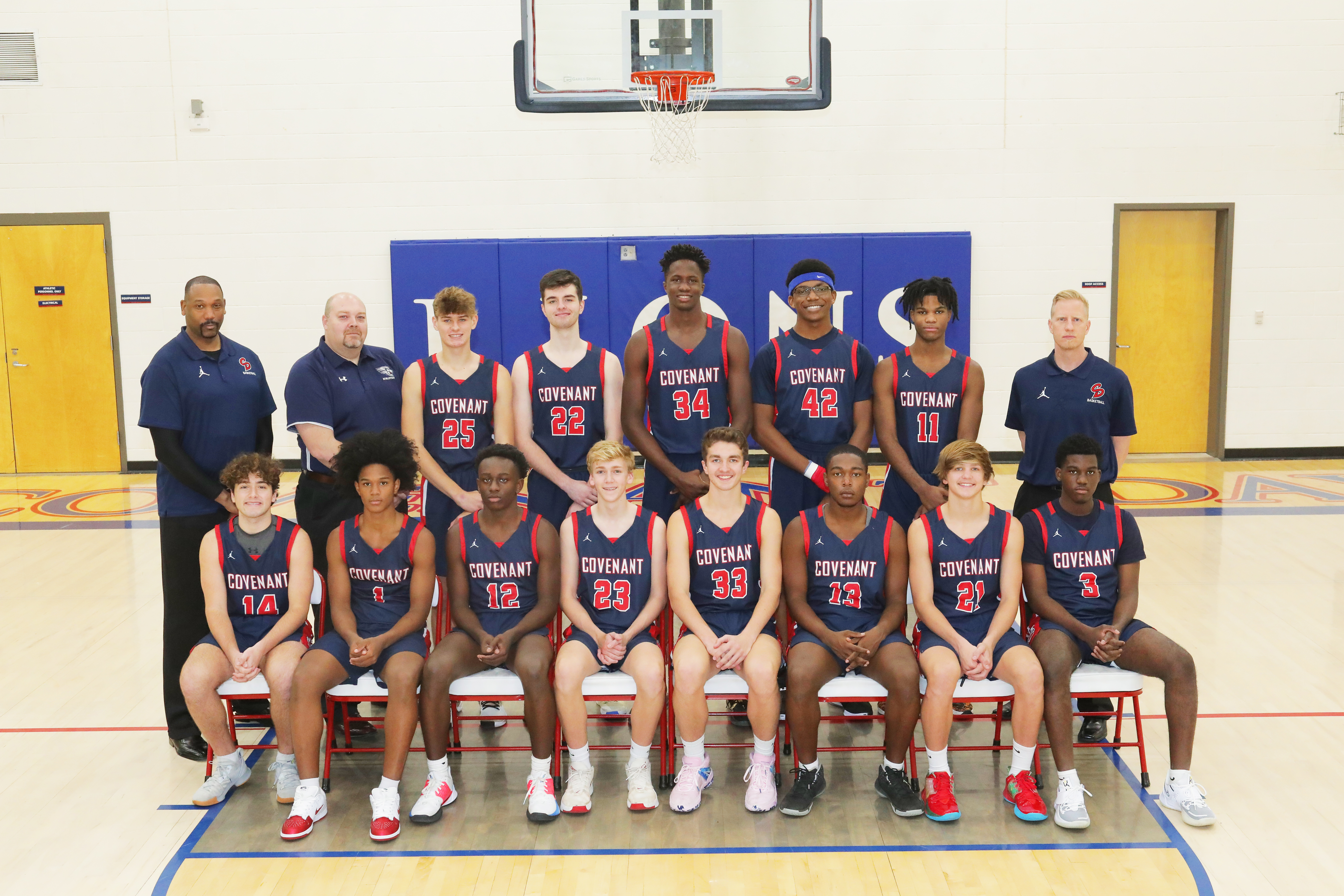 Varsity Head Coach Marty Parrish originally hails from Greensboro, NC. Parrish holds an undergraduate degree from Greensboro College and a master’s degree from American Military University. Following a collegiate career shortened by injury and subsequent recovery, Coach Parrish spent four years playing abroad with KuSG Leiman in Germany, Chilpancingo and Lazaro Cardenas in Mexico, and with multiple international touring teams. His extensive coaching experience spans all levels from AAU and high school to the junior college and collegiate levels in the Carolinas and Texas. Under Parrish’s leadership at Trinity University in Texas, the team won the conference championship and gained an NCAA tournament berth. Parrish most recently served as Head Basketball Coach and General Manager of the international program at the post-graduate Grove Prep Academy in Fort Mill, SC. Additionally, as the head boys’ basketball coach at Southern Alamance 4A High School, Parrish was named 2014-15 Coach of the Year after leading his team to the state playoffs, the team’s first playoff appearance in 18 years. Coach Parrish joined the Covenant Day coaching staff in 2017.

Coach Davis is a native of Leesburg, Ohio where he grew up playing basketball in both middle and high school, until a knee injury ended his playing career. He went on to attend DeVry Institute, the University of South Florida, and Southern State Community College, where he earned his associate's degree. He has been an active coach at the middle school and varsity levels since 1997, acting as a middle school coach at St. Joseph Middle School for two years, and boys' varsity head coach at Clinton Country Christian School for four years. Coach Davis joined the AAU coaching ranks in 2011 and is currently the head coach of the AAU Carolina Defenders. He became part of the Covenant Day coaching staff in 2017.

Join us as we work together to support our international students, Iffy and Eseosa, by donating new or like-new shoes for children in Nigeria during Missions Week March 1 - 5!