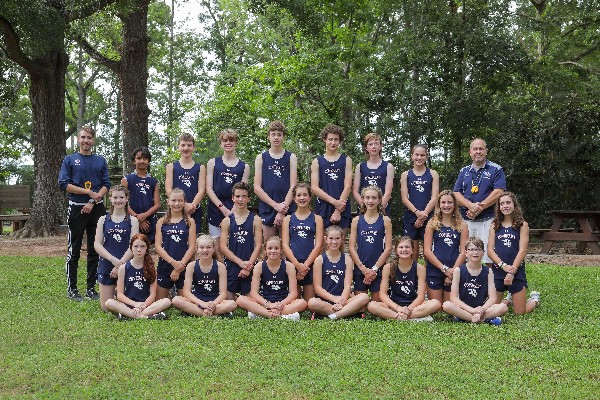 Coach Parrish is a native of Tampa, FL. As a high school athlete, he competed in track, cross country and soccer. He was also a member of the track team at Furman University. He holds a BA and MA from Furman and a Masters in Sports Administration from Ohio University. He has been coaching track and cross country for more than 25 years, and has twice been voted Conference Coach of the Year. Coach Parrish has been a part of the athletic staff at Covenant Day since 2006.